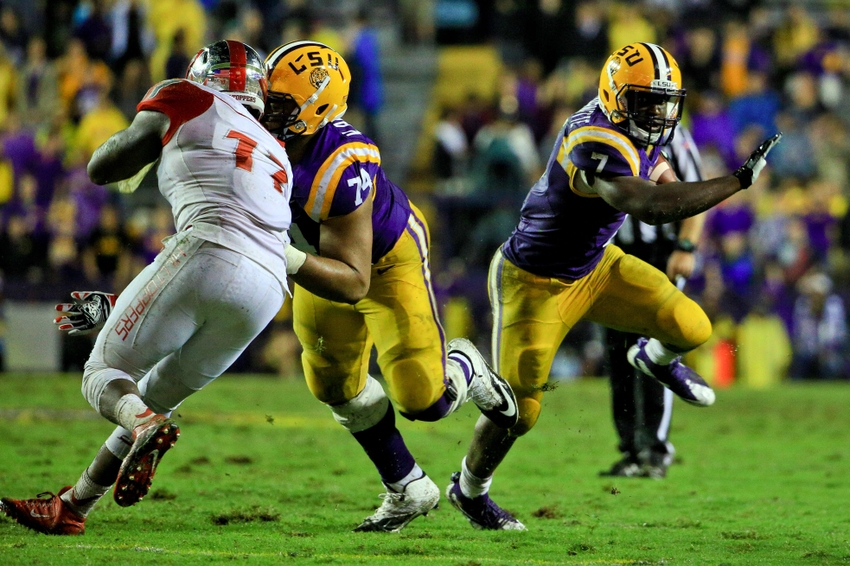 There are indeed some very enticing matchups this weekend. I will give a brief cover and predictions on a few of those.

Utah Utes visit the Washington Huskies and the Huskies are favored by 1.5 points.  These both feature some explosive offenses. Utah averages 33.8 a game while Washington kicks in 27 per contest. Now this is the same Washington that beat USC, who in turn is the only team to beat the 7-1 Utah Utes, but NCAA sports a goofy like this, team A beats team B, and team B beat team C, but….wait for it, then Team C beats Team A. Utah under the athletic strong armed senior signal caller Travis Wilson will survive a close one and advance. I’m laying $200 pretend dollars on the Utes and the points to win.

TCU Horned Frogs and Oklahoma State Cowboys are duking it out for not only the BIG 12 title, but also a continued shot at the NCAA college football playoffs. This is a track meet waiting to happen. It will be relentless highlights back and forth and the winner will need 40 points or more. I am expecting the best player on the field, Trevone Boykin ( TCU’s Heisman quarterback candidate) to lead TCU to a victory. $200 bucks are going on the TCU Horned Frogs against any spread in ‘Vegas.

Perhaps the most juicy of them all is between perennial legendary NCAA powerhouses, # 2 ranked Louisiana State Tigers (LSU) versus the # 4 ranked Alabama Crimson Tide (‘Bama or the ‘Tide) for the driver’s seat of destiny in the SEC West Division title and a pathway to the NCAA college football playoffs. This rivalry almost always produces a winner who will contend and even win an NCAA National title in recent years (LSU 2003 and 2007, and runner-up in 2011), while Alabama (2009, 2011, 2012 and Final 4 in 2014). Two of the games all-time great coaches: Les Miles of LSU and Nick Saban of Alabama *{formerly head of LSU when they won it all in 2003 and the NCAA version of Bill Belichik}. What does it come down to, the old adage of controlling the line of scrimmage, time of possession and the turnover margin are all keys along with 1 or 2 surprise tactics no one saw coming. Goodness I can’t wait.

The most important dude on the field will be toting the rock for LSU, his name is Leonard Fournette, and you will see him play on many a Sunday over the coming years. Fournette averages 193 yards rushing a game and Alabama only gives up 78.5 yards rushing a game. Who can gain the edge here? I predict Fournette will wear Alabama down by the fourth quarter and LSU will squeak by with a game winning touchdown drive that features Fournette just barely getting over the end zone line and clinches his Heisman hopes. I’m taking the LUS Tigers for 250 to win straight up.