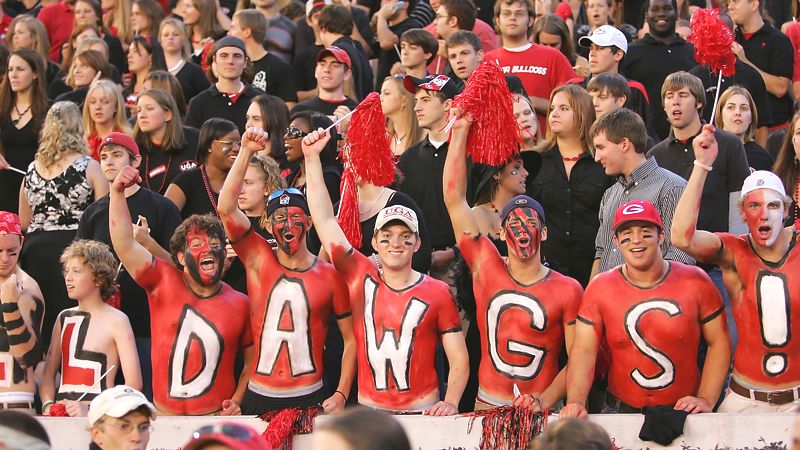 My two picks of the week will be based off of picks I called before the season began. I looked pretty good a couple weeks ago when LSU beat Auburn as I predicted, but I also looked pretty bad because of the 45-21 beating that the LSU Tigers gave the Auburn Tigers, led by the fast and the ferocious running of Leonard Fournette, (LSU Sophomore tailback), who gorged on 228 yards with only 19 carries. He seems like the best back in all of the NCAA  right now.  Auburn followed that up with a loss to Mississippi State so you can probably kiss goodbye a chance to win a NCAA national championship as I predicted in the beginning.  I plan to eat a bitter humble on that one soon. So, you might not want to hold your breath on my next picks this week.

I am sticking with Clemson a (-2.5 ) favorite to derail Notre Dame’s NCAA playoff hopes with an L. Clemson is coming off a bye week fresh and hungry.  Their defense is currently number 12 in the country as they only give up 11 points a game. They did hold Louisville to 17 points in a win 2 weeks ago. Their  man under center Deshaun Watson is completing 74 % of his passes and dude can scramble when he needs to. I am laying a $ 100 fictional bucks on Clemson for the win.

Georgia is a (-2.5 point favorite in Las Vegas as well). Most seasons Alabama Head Coach Nick Saban has teams that steam roll over everyone. Not this year after a home loss already to Ole’ Miss’ (University of Mississippi Rebels). Georgia’s Head Coach Mark Richt always seems to be on the cusp, and could use a victory against ‘Bama, to let his thriving fan base feast on. This old SEC series is not an annual rivalry, but it is still important. Georgia is 25-37-4 in the overall series, the last 2 times Alabama was the winner, which came in the 2012 SEC title game and a regular season contest in 2008 at Georgia, where Alabama came in the underdog and cruised to a 41-30 win.  This time I expect the relentless wave of Georgia’s talented running backs, especially their starter Nick Chubb, a Sophomore who already has 599 yards rushing for an 8.4 average and is a classic strong fast, tough between the tackles runner who not only gets first downs, but after running people over can crank on the after burners and roar 68 yards for a touchdown as he has already done this year.

Georgia will play with more fire in front of the home town crowd and win the battle on the line of scrimmage. I’m laying $250 fictional bucks on the ‘Dawgs to win.