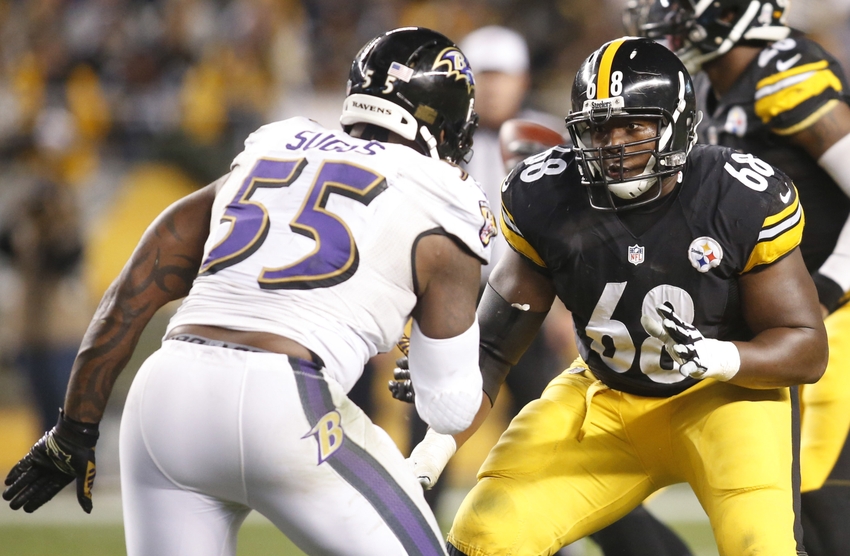 In the NFL, the more things change, the more they stay the same, especially in this bone bruising division where it usually comes down to the Baltimore Ravens and Pittsburgh Steelers slugging it out. I mean in the last 20 years how many dudes have the Cleveland Browns had under center? Since the 1970s the Pittsburgh Steelers have had three different men coach their team for a long time. Same results though as all three men have been tough, smart, and successful. The Ravens, like the Steelers always seem to replace the guys they lose with younger versions of the same fine player, except Ray Lewis, he was one of a kind. The Cincinnati Bengals are always the team on the cusp who can’t buy a win in the playoffs or somehow just miss the playoffs. Brown’s fans are always left looking for hope in the NFL draft. Can you really expect anything different this year? Nope.

*Now all of my picks are provided there are no major injuries. Also, I am including the betting odds according to www.betvega.com, even though we slightly disagree.

While Dick Lebeau recently left the Pittsburgh Steelers, many expected the  3-4 Zone Blitz, (ingeniously invented by Dick Lebeau), to be tossed from the playbook. However, the reports are that the base package will remain, but with new tweaks. Future Hall of Fame Quarterback Ben Roethlisberger is still under center and the Steelers will most likely duke it out with the Ravens for first place. Don’t forget, Mike Tomlin is still the Head Skipper on this playoff cruise. He has 1 ring and 2 AFC crowns. Mike Tomlin is now in his 8th year (of probably a 20 plus year reign of endless black and gold glory) so Steeler haters, sorry as long as Mr. Tomlin is on watch with his trusty QB Big Ben, this team will always be tougher than a bad steak. They will run the football, Ben will push away would be sackers like nothing or rumble for first downs, and also rip darts down the field for touchdowns as this will be again one of the most explosive offenses in the league. Just because a couple greats retired on defense does not mean some young guys are not ready to step up: defensive end Cameron Heyward and linebacker Ryan Shazier are playmakers. Heck I might be underselling this team, if they stay healthy they could be 12-4 despite their rugged schedule.

Speaking of tough, Jon Harbaugh is as tough and smart, as a head coach can get. The Ravens have been fueling up the last couple years to get in some new talent, but on Defense they still have a linebacker with a ring, Suggs and the athletic, rocket armed Quarterback Joe Flacco who has proven when he is on he is as good as anyone in the League. They will push all of their chips into the pot for a grinder against Pittsburgh for the divison title which might be a tie broken by some weird tie breaker like most points, which the Steelers could win.

Could a franchise in the NFL epitomize Fool’s Gold, more than Cincinnati? Like always the Cincinnati Bengals are loaded with young offensive talent with a chance for another playoff bid, but can they finally win at least one game in post-season? Poor Head Coach Marvin Lewis is now 0-6 in the post-season, and his signal caller, Andy Dalton is 0-4. To be fair last year, Dalton did the best he could with a 3rd string tailback starting at wide receiver (due to injuries) in the playoff loss to Indianapolis. Yet, you can’t hide from those records. Cincinnati does hope their Nose Tackle Geno Atkins can finally get back to form. If he can then the Bengals defense might finally be a legit top ten.

Most years the Cleveland Browns are the favorite to dwell in the cell, but if the rumors about them possibly picking up the infamous tailback Ray Rice are true, they may have a shot to place in third if someone else falters. Rice is physically fresh and would make them competitive. Still, who is running the offense? McCown, c’mon he is best as a crafty backup, not a starter. And Johnny Manziel, is still too unknown, has he matured? So many questions for the Browns. They do have some new uniforms though.

Okay, betvega and I absolutely agree on Cleveland, but I think Pittsburgh’s defense will surprise people this year. I do agree that Baltimore will be a dangerous team in the post-season like Pittsburgh and I like the conservative odds on Cincinnati. That is a fair bet. The road to the Super Bowl might just go through the AFC north this season.