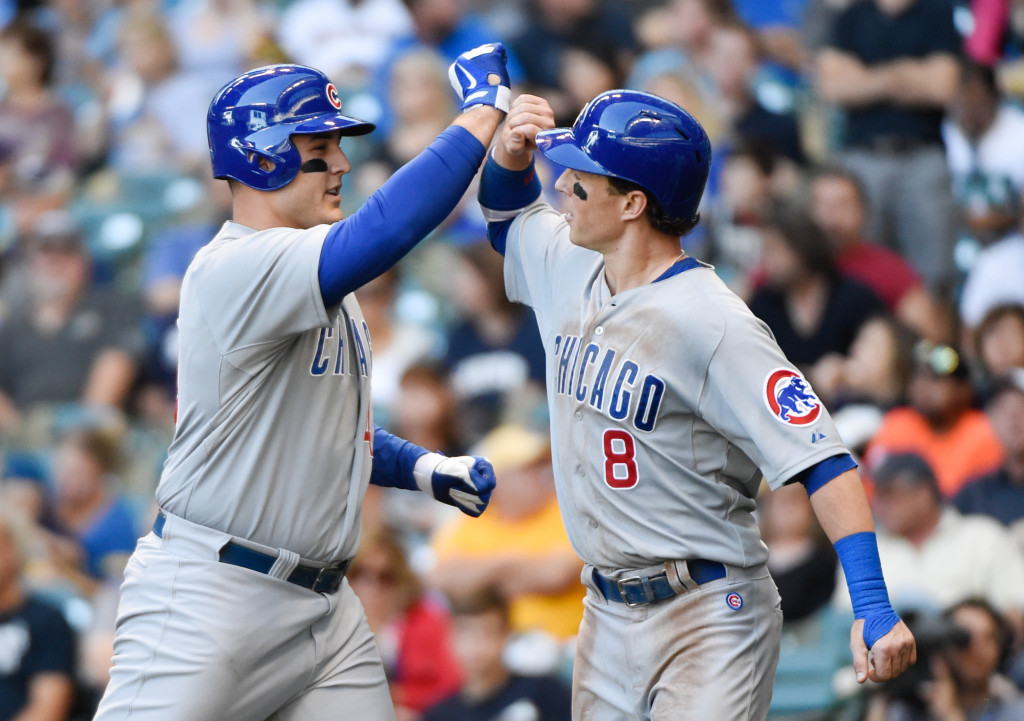 While I have marveled at additions by the, MLB’s, Toronto Blue Jays and New York Mets, I must credit the Chicago Cubs organization for the “less is more” approach, by their top executive, Theo Epstein. In other words they didn’t give up future talent to grab a veteran and take on salary. The Cubs have stuck with the calm relaxed hand of Manager Joe Maddon and his talented youngsters, mixed with an experienced pitching Ace like Jon Lester.

After out-slugging their crosstown rival’s the Chicago White Sox 6-5 yesterday, the winning streak now stands at 8 in a row. Since July 27th the Cubs are 15-2. The late Harry Carey would say Holy Cow!

On August 8th of 2015, www.betvega.com, updated their odds for the Chicago Cubs to win the World Series to 20:1.

The MLB could use a dosage of the Chicago Cubs making a post-season run. Could you imagine the cubs just taking on their bitter and uber-successful rival of all rivals, the Saint Louis Cardinals for the pennant and opportunity to enter the world series? We are talking EPIC ratings on a Yankees-Red Sox level.

Tonight, Jake Arietta, takes the hill for the North Side Chicago Cubs against the South Side Chicago White Sox, with a 17 and 2/3’s inning scoreless streak. He will be backed by an offense of youthful talents who showcase both lumber and wheels (Power and speed): 1B Anthony Rizzo, 23 Hrs, 67 RBI, 15 steals  and a .296 batting average,  3B Kris Bryant, has slugged 16 hrs, drove in 66 runs, and swiped bases, are among their leaders.

Currently the Cubs are in the lead for the 2nd wildcard spot. Major League Baseball’s 2015 pennant race is something to see for sure.