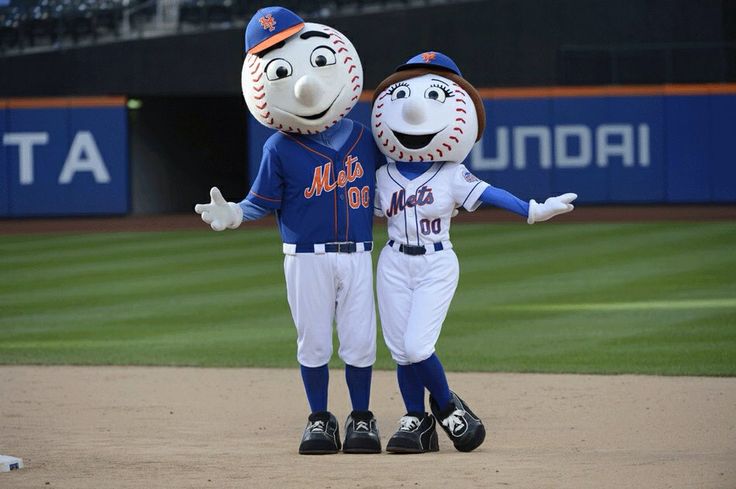 First, I admit I was WRONG on the American League of the MLB, to count the playoff teams before they hatch in October. The Toronto Blue Jays have come into Yankee stadium and they are smacking the cover off the ball. The Toronto Blue Jays have been scorching since the trade deadline, they are 10-1 in the last 11 contests with 7 wins in a row. The only one they lost was the one game Troy Tulowitzki did not start.

This afternoon the Blue Jays new ace, David Price hurled 7 seven shutout innings while allowing a scant three hits. Troy Tulowitzki, another recent arrival to the ‘Jays, also homered late to seal the 6-0 nothing victory over the New York Yankees. The Blue Jays are now only 2 and a 1/2 back on New York. Ut-oh, if you are a Yankee fan. A choke could be in full effect.

I got more for MLB Stats junkies.

Toronto as a team is leading the American League with 589 runs. It isn’t all due to going yard either. They lead the league in base on balls with 374 as a team, and in on base percentage at .333. Their patience at the plate can be an advantage come post-season time. Combine that ability to manufacture runs with an Ace like David Price, who has won a Cy Young before and at 29 years young, with playoff experience is still in his prime, as he is now 11-4 this season.

One more, Troy Tulowitzki has knocked the ball out of the park 3 times in 11 games since being traded to Toronto. That’s about 8 times in a month, and production any fan would love.

And what About the New York Mets?

They are also getting toasty warm with a 7 game winning streak of their own. They recently swept the Washington Nationals and took over first place. Their timing could not be better. Now that they have a little bit more thunder in their lineup from Yoenis Cespedes, who has batted in 5 runs in 6 matches, again outstanding production, to go along with their excellent youthful arms in the rotation: Jacob Degrom 10-6 record, 142 strikeouts, and a 2.13 era (27 yrs old), Matt Syndergaard 6-5 , 100 strikeouts, 2.66 era ,in only 15 games, (22 yrs old), and Matt Harvey 10-7, 131 strikeouts, a 2.76 era  and (26 yrs old).

The Mets and Blue Jays could be the new darlings on the block come playoff time. Lots of fun to be had as we continue on.