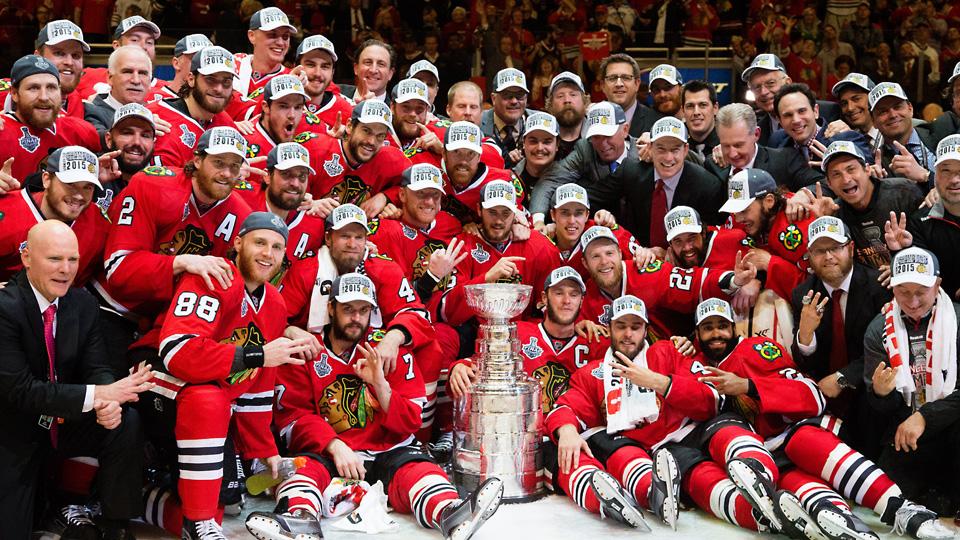 It may just be the beginning. The day that the new NHL season officially starts we take a look back at what, just a few weeks ago, was the cementing of this generations newest sports dynasty; the Chicago Blackhawks successfully completed a playoff run that helped them take home their third Stanley cup in six years.

This win made them arguably the best dynasty that hockey has ever seen; I know Detroit Red Wings and Edmonton Oiler fans, I hear you. I already know what you’re going to say, “We had the greatest player to ever play the game,” “we won four in five years!” And yes Wings’ fans, I know you’re team won three in six years, and won another a few years later. Now my rebuttal to both of those arguments is two words, “Salary Cap.” 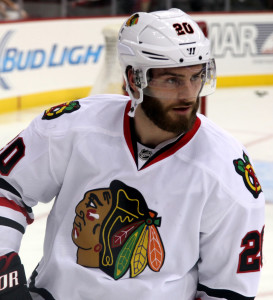 The Blackhawks already, not even finished with the cup tours, have some huge decisions and cuts to make to this championship team. As of right now, today, the ‘Hawks traded their young superstar forward Brandon Saad, ‘cause they couldn’t create cap space to keep him long term. Saad, who’s 22, has two cups under his belt, and was a huge part in the last two cups they won. The ‘Hawks probably are not done trimming, and will need to make more cuts to fit in some role player and stay under the 71 million dollar salary cap, as they sit a 69 million right now. 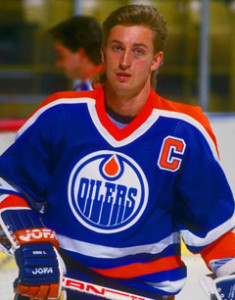 1987: Center Wayne Gretzky of the Edmonton Oilers looks on during a game against the Los Angeles Kings at the Great Western Forum in Inglewood, California. Mandatory Credit: ALLSPORT USA /Allsport

This problem would never have arose in the days of past dynasties. The teams of old didn’t have to make cuts to keep a team intact, in fact the Oilers ended up trading away Wayne Gretzky to a large market team for a pile of cash, ‘cause the small market Oilers needed it to stay afloat.

Competition in the league is stronger than ever, and every year the league produces a good handful of teams that are legitimate contenders; yet every year we blink and it’s already the Western conference finals, and once again who is it?

The Chicago Blackhawks. Even with the league being a level playing field, and everyone having the same amount of money to spend, it comes down to scouting and player development; which they do better than anyone in sports today.

Today’s game and business isn’t what it was ten years ago, and the game is about analytics and scouting, not who can pay the most. We live in a generation that the self-proclaimed world’s greatest  basketball player, LeBron James, makes a living signing contracts he can easily opt out of to chase rings and cash. It’s the mentality of today’s sport’s “superstar.” So, to see a sports franchise that has its core intact for the next five to ten years is a great sign, and it gives every indication that the ‘Hawks will be right there in the mix for years to come, as well. That’s why at the end of the day we are watching arguably the greatest dynasty the sports world has ever seen.