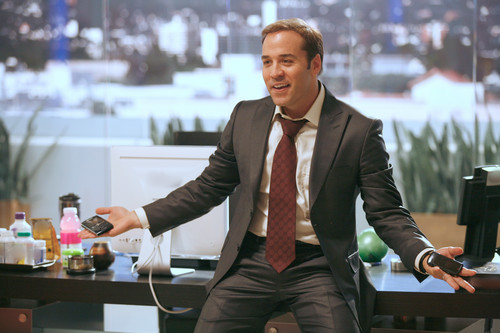 I hope my handful of readers enjoyed my first installment of Rants & Raves. While I didn’t expect to immediately have a second dose already…this week has compiled a couple thoughts. Allow me to spill this weeks Rants & Raves.