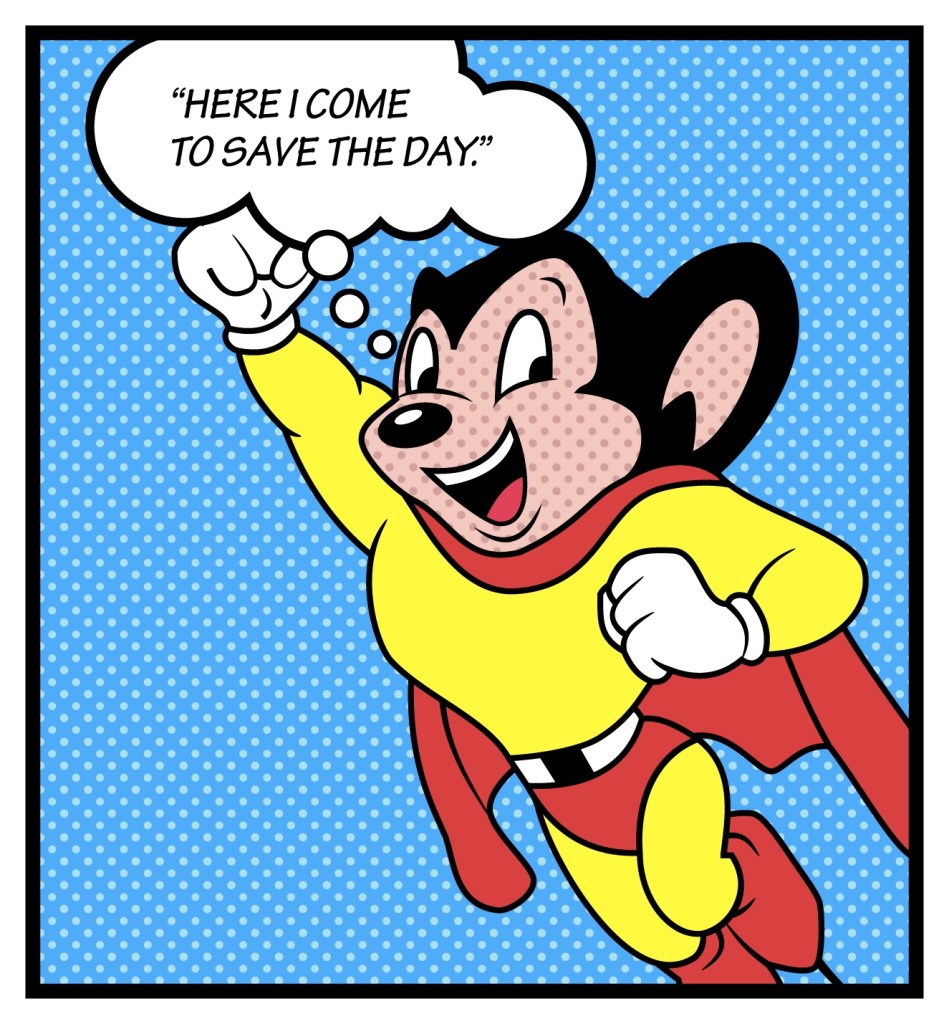 Here he comes to save the day…Demetrious Johnson is here to stay. The flyweight champion may not be the most recognized name and face, but he is one of the most reliable and entertaining fighters the UFC has to offer. Many complain that the flyweight division is still not a big sell, but DJ has proven the haters wrong over and over again.

He will defend his title tonight for the sixth time and will look to continue looking as impressive as any champ can. He will battle Kyoji Horiguchi and Johnson should continue his impressive win streak. DJ brings so many skills to the table that he doesn’t know how to put on a boring performance. The Mouse is one of the most technical, quickest, and disciplined fighters today. Watch any of his fights and you will be impressed on just how great he appears every time. He may not bring the flash and noise that other champs do, but where the UFC fails on some it’s champs and star fighter with repetitive injuries and failed drug tests, DJ is one that comes ready, stays classy, and is always willing to put on a show for the fans. 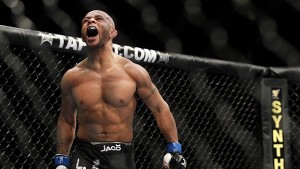 Tonight will be no different as he will impress and continue to improve in the octagon leaving with his belt around his waist. It will no doubt be an entertaining fight and hope that many tune in to watch this amazing display of championship material.

On another note for UFC 186, the ever so popular Rampage Jackson returns to the UFC. Can he go back to his championship form? Probably not, but will he entertain? Hopefully. While Rampage can at times perform very poorly into what can be a bad and sometimes unwatchable fight, he can also do the opposite and provide a much needed boost to a fight card. Maldonado should provide the style that Rampage enjoys. So as a fan, I just hope he’s able to do what he loves and that’s knock some fools out. 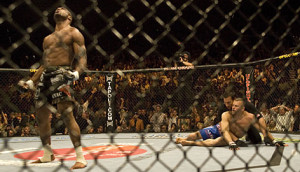