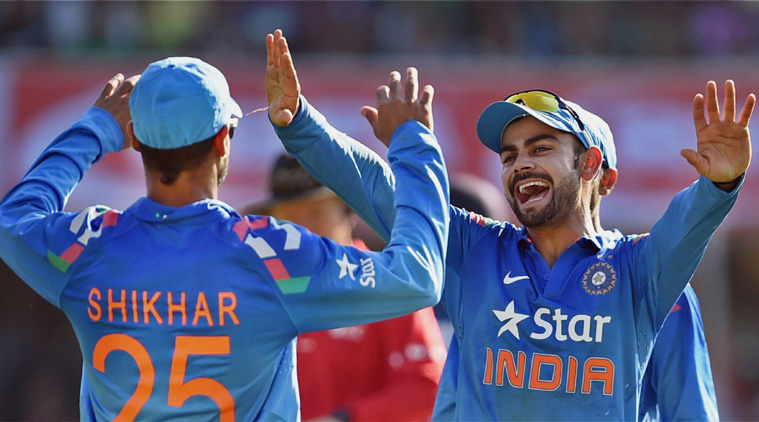 Jordan Eberle who plays Right Wing for the Edmonton Oilers is on a Blizzard like tear with his seven game point streak. Most recently he had an assist and placed one in the net leading the Edmonton Oilers over the Philadelphia Flyers. It’s just too bad a guy who is storming the ice like Old man winter is on an outfit that is way out of playoff contention.

Soccer is slowing gaining more ground in the US market as the Major League Soccer is set to expand once more. After all, it is the most popular team sport in the world. And if you are a sports obsessed person like me, why not?

There currently are 20 clubs in the MLS. Atlanta and a second Los Angeles club will join the league for the 2017 season. Other cities lobbied to be the 23rd location for the next addition: ‘Vegas, Sacremento, St. Louis, and San Antonio, but the twin cities of Minnesota have appears to have beat them out for now.

Baseball’s relative is in the midst of their “Final Four”, if you humor me. The remaining clubs feature defending champion India, and other powers Australia, South Africa, and New Zealand. I certainly don’t know how this game works, but it looks pretty neat. The semi-finals are being played today and the final is on Saturday.  I unfortunately am not able to find it on cable to check it out. India and Australia have a big time rivalry and one will eliminate the other in the semis.

On March 27th the race for the Frozen Four begins. The  16 qualifiers were just announced. MSU-Mankato, North Dakota, Boston U. and Miami-Ohio are the front running top seeds. And yes, I have just discovered that there are brackets for March Madness on the ice!

The Cleveland Cavaliers should be regretting the trade of a future all-mega amazing player by the name of Andrew Wiggins. He is the best rookie in the league, with 15.7 ppg, 4.3 rpg, 1.1 spg, and 1.8 apg all at the tender age of 19. Imagine how much better this youngster’s statistics will be in 2 years! Take a peek at his varied skills in this link where Wiggins hung his new career high of 33 points, with 4 swipes of the pumpkin on the Cleveland Cavaliers, but Lebron James torched the nets for 36 points leading the Cavs’ to victory.

That trade for Kevin Love will cost Lebron a running mate that could have given him multiple titles. Yes Kyrie Irving is exciting, but if anyone had to be dealt for Love it should have been Irving and not Wiggins. The NBA game is designed so that you need multiple threats on the wing who can create their own shots and help anywhere on the floor. I will take a 6 ft. 8 in talent over a 6 ft 1 in point guard with talent any day, because a guy like Wiggins can cover a point guard like Irving and help crash the boards, but the little guard is limited in both respects. Cleveland will be lucky to get one title with their current big three: James, Irving, and Love.