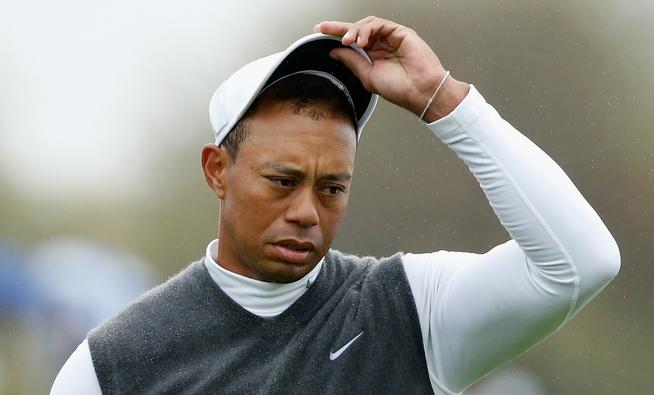 Tiger Woods’ misery on the greens continues as he strokes his way to his worst ever professional round of golf by posting an 82. His seemingly always reliable short game abandoned him before he embarked on the Phoenix Open. While his name is still the biggest on the PGA tour, Tiger is a shell of his former self and everyone knows it. No longer is he expected to streak away from the competition on the leader board. He struggles in many contests to be among the leaders.

Woods is no longer the guy anyone looks over their shoulder at. He doesn’t have the fierce glare anymore that makes other players cower. We rarely see the intense smiles of jubilation and fist pumping that came on when he was on a roll and opponents knew they were done for.

On some occasions you now expect him to find a reason to grimace. He grips the iron a little tighter these days. He is constantly over-coaching and micro-managing himself and making changes to his swing. You can tell he is over-thinking and over-analyzing every shot. No matter the profession over-thinking leads to blunders.

Woods cannot seem to reignite the flames of glory which once burned brightly inside him. I believe it is highly unlikely that he will catch Jack. Tiger will be fortunate if he gets any momentum and wins two majors, let alone even one more.