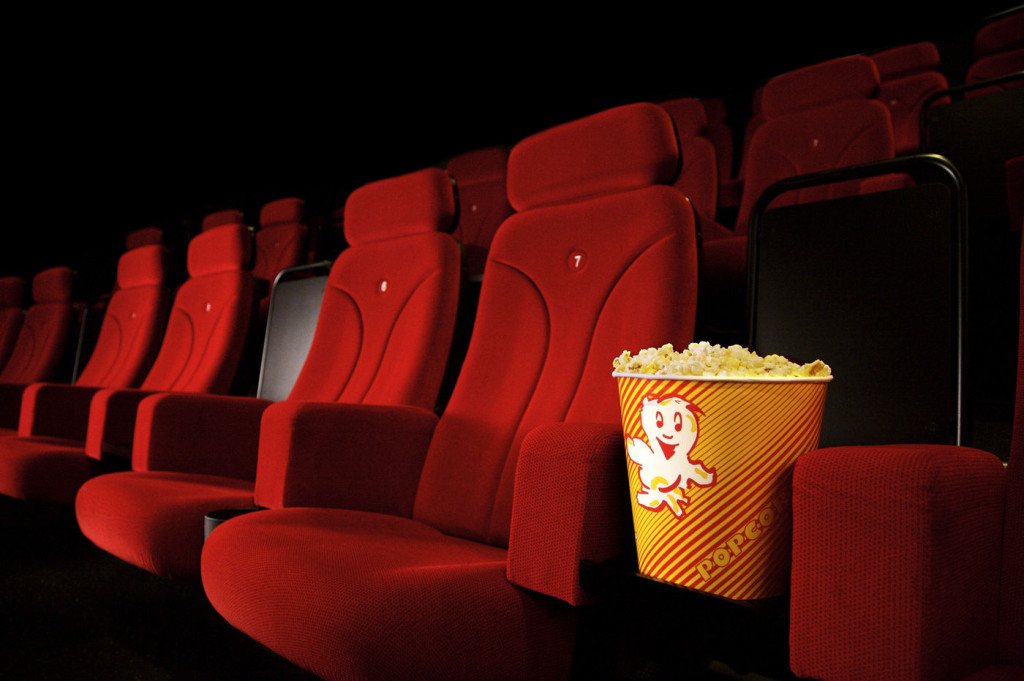 It’s odd to me that nobody’s discussing the most fascinating sports scandal of the summer (I’m a Cubs fan so maybe I’m biased). It broke in late June that the St. Louis Cardinals were being investigated by the FBI for hacking into the current Houston Astros player and scouting database.

It’s not really surprising to me that nobody cares. Dog days of the summer are in high effect for most sports fans. People are talking about early fantasy football drafts or NBA free agency drama and while Major League baseball has made adjustments with limiting how much time guys can be out of the box the game is still tough when translating to a TV audience.

With that being said, call me crazy but a professional sports franchise being investigated not by the  MLB’s player’s union, and not even by the league itself but by the Federal Bureau of Investigation, that perks my ears right up!

Here’s the story in a nutshell. Jeff Luhnow, former vice president of Petstore.com and recipient of a Bachelors degree in economics is hired by the St. Louis Cardinals to bring in someone with a sense of analytics in 2003 (think Jonah Hill’s character in Moneyball). Initially the hire was mocked by baseball insiders but eventually Luhnows promoted to Vice President of scouting and player development in 2006 while being credited with reviving the minor league system. Many of his draft picks play a key role in the 2011 World Series championship team. Highly sought after, Luhnow is hired after the 2011 season as the general manager of the Houston Astros in essence to run his own show.

Enter Chris Correa who’s hired by the Cardinals in 2009. He and Luhnow work together two years plus. Correa is eventually also promoted to Vice President of scouting and player development, replacing Luhnow after his departure.

Fired this past week, Correa is currently accused by the Justice Department of hacking into Luhnows player database that he now uses for the Astros (Cardinals and Astros currently have the best two records in baseball). Correa’s attorney recently issued a statement accusing Luhnow of being the original thief in 2011 when he left town. Apparently Correa was just stealing back the information that Luhnow stole in the first place.

Others have claimed it was an attempt to embarrass Luhnow. Really??????? Risking jail time to exact revenge against someone for personal reasons doesn’t seem plausible, but if it’s true it only makes the story that much more interesting.

What did this guy do in his time in St. Louis for people to dislike him so much? What was the relationship of Luhnow and Correa when they were together in St. Louis? Was the owner of the Cardinals aware his employees were hacking computer systems to gain a competitive edge? Luhnow recruited a bunch of former Cardinals employees on his way out the door to Houston, is this retribution for that? Is there a spy in the Cardinals organization?

Obviously more and more of this story is going to come out over time. Clearly some sort of rift was created between Luhnow and Correa/Cardinals organization, yet how deep does the sewage go?

Some people will say this looks too much like Moneyball which is a story focused on the volatile relationship of a GM who wanted a more analytics style approach to building a team versus an old school way of doing things. The audience gets to see just how stacked the deck is against certain organizations with smaller payrolls. It’s a plot driven movie that just so happens to have great performances in it because the actors are so talented.

The movie I’m proposing would be much more character driven than Moneyball. Instead of focusing on the relationship between analytics and scouting I’m more interested in a character driven flick that focuses on the relationship between Correa and Luhnow. Throw in some sort twist like, uhhhhh, I dunno maybe a black mailing scheme, hint of adultery, or an evil rich billionaire owner who will stop at nothing to win and what does this story not have to make a great Hollywood script?

I’d make Correa the protagonist in this story and not the one we all root for. In Moneyball Billy Beane (Brad Pitt) is a likeable character. A guy who goes against everyone to flip the system on its head while dealing with the demons of a failed marriage and failed playing career.

That’s not the kinda hero I propose for my movie (sorry, Aaron Sorkin our movie). Characters like Jordan Belfort in Wolf of Wall Street are what we’re aiming for here. This would’t be a story of triumph or redemption, rather a tale of a downward spiral in the world of the rich and powerful. A character who’s fascinating to watch and ultimately fatally flawed.

That’s how I’d paint Correa in this movie, a guy totally driven to get ahead in the world of front office politics with a professional sports franchise. Possibly someone who’s been over looked and not given the credit he deserves. Maybe Luhnow is the golden boy everyone still talks about and Correa is the lowly protégé, although to be clear this is just a rough draft I’m giving to Mr. Sorkin to work with for now (writing credit? *wink *wink)

This wouldn’t be a movie based on actual people with real names and things of that nature just something based on similar people and events.

Only requests are to make the opening scene be the Correa character in an interrogation room being questioned by a rookie F.B.I. Agent (Of course he would be a huge sports fan!). Basically have the movie take place in flashbacks to get the time line efficient as possible maybe ending with a court room scene, again I’m no screenplay expert. In addition, Christopher Plummer needs to play the evil sports owner just because he plays that character so well. Okay Aaron Sorkin you can take it from here……..