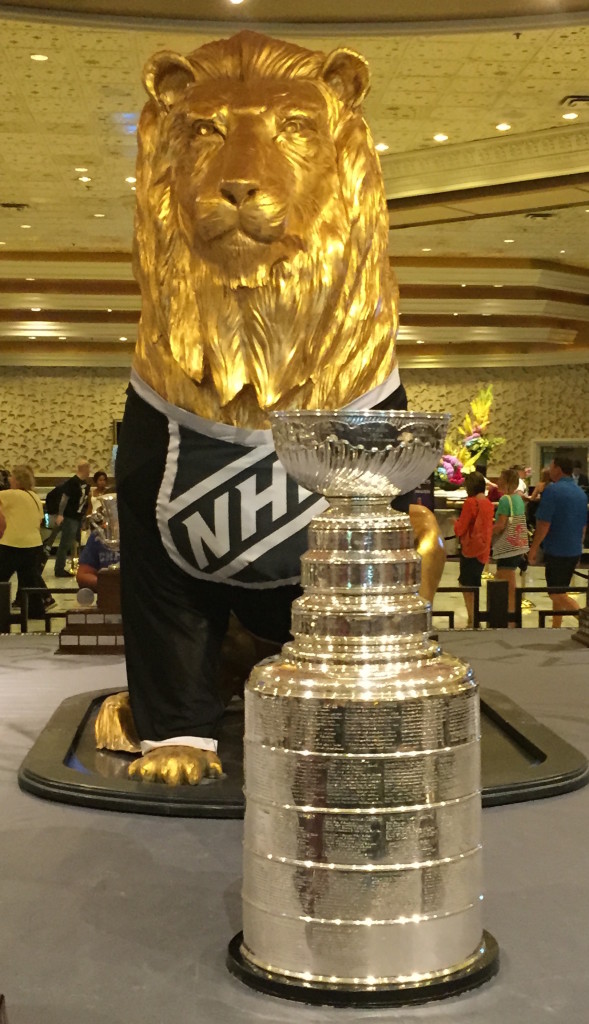 (Featured Photo Courtesy of Mike Jacobs / On The Bench Report)

There were no While Gloves on my hand when I had the chance to touch The Stanley Cup.  That was quite a contrast to when Philip Pritchard, aka “The Keeper of the Cup”, holds the priceless piece of hardware that he is responsible for. 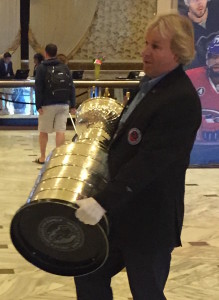 This Boston Bruins fan was surrounded by a sea of Chicago Blackhawks fans.  The Blackhawks fans were there for good reason.  They just won their third Stanley Cup in six years. 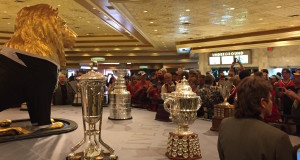 Although the Bruins lost to the Blackhawks in 2013 Stanley Cup Finals, both teams are part of the Original 6 and have their names engraved on the Stanley Cup multiple times, so there is a mutual respect.  In fact the ’09-’10 Blackhawks are engraved right next to the ’10-’11 Bruins on that bottom band.

But wait, who is that Philip Pritchard guy?  He is the Keeper of the Cup.  Philip’s official title is Vice President and Curator of the Hockey Hall of Fame, but “Keeper of the Cup” rolls of the lips so much easier.

When The Cup isn’t on display at the Hall of Fame or with players when they get their chance to take it home with them in the summer, Philip Pritchard takes The Cup on tour to charities, promotions, or other events like the NHL Awards.  And when he flies, the Stanley Cup is essentially checked as luggage! 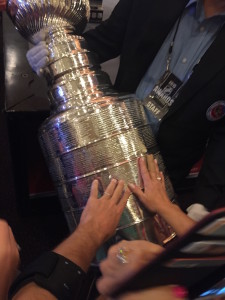 Placing your hand on the Stanley Cup is special.

Unlike every other major league sport – Major League Baseball, National Basketball Association, and National Football League – there is only one championship trophy in the NHL.  The National Hockey League is the only major league sport that does not present a new trophy to the winner each year (see below).

Although Philip Pritchard does travel The Stanley Cup to show at events, being an average fan that was able to touch the only Stanley Cup, let alone be in the same room with it, is something special.  Especially when you consider all of the historic NHL teams that have won it, and all of the players that have held it over their heads as they skate around the ice after winning it.  Or how many beers have been drunk out of it, and babies placed in it.  The Stanley Cup is an International piece of history.

*The first trophy was presented in 1967, and there was no trophy in 1994 due to the strike

**There was only one Walter A. Brown Trophy that was held for one year by the championship team from 1947 to 1976)